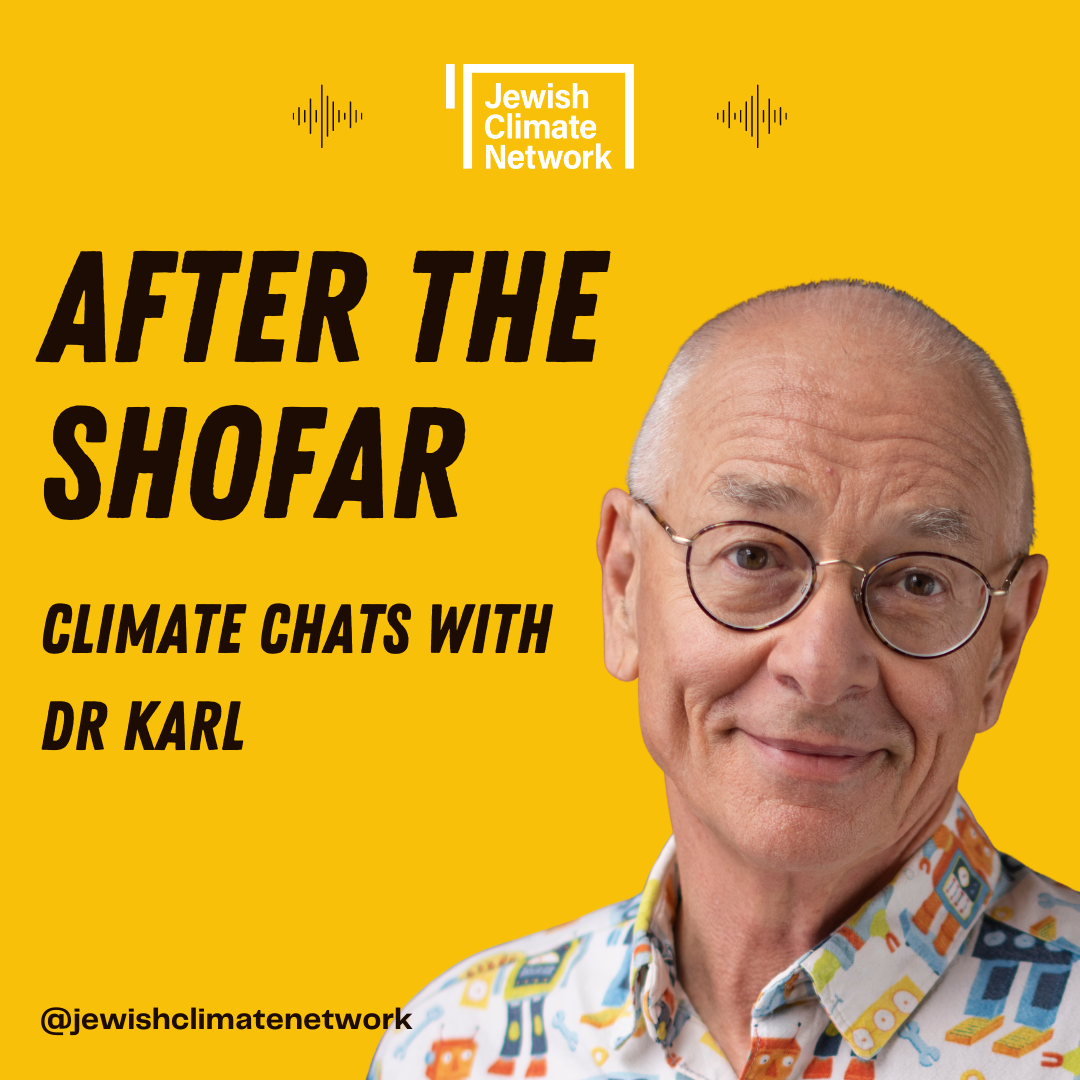 Our guest this week is Dr Karl Kruszelnicki AM - but you would know him as Dr Karl. Born to Holocaust surviving parents, he is known for his wacky shirts and insatiable curiosity, and he has been Australia’s best known science communicator for decades, igniting scientific interest in people of all ages.

He is the Julius Sumner Miller Fellow in the Science Foundation for Physics at the University of Sydney. He was named a National Living Treasure, listed as the 9th most trusted person in Australia, and has an asteroid belt named after him to name but a few achievements.